Cristobal Alonso is an experienced serial Entrepreneur and Global Executive (with focus on telco, media & software Development) and INSEAD MBA. He is the CEO of Startup Wise Guys, one of the leading B2B accelerators in Europe, with focus on SaaS B2B companies. He tours Central Eastern Europe, CIS and the Nordics every quarter looking for the upcoming promising startups and mentoring aspiring entrepreneurs.

How did you personally get involved in Ventures and startups?

Cristobal: I guess in a way it has always been part of my DNA (my grandfather was an entrepreneur in the 60’s, my father also had his own company) and it is like I always had it in me.

After my MBA at INSEAD in 2000, I started looking for an entrepreneurial opportunity. We were in the middle of the dot.com boom, so I flirted with startups and digital a bit back then, but it was mainly waiting for the right timing and the right opportunity. In 2006 a couple of my friends created a while label software for music games and I joined due to my business and commercial mindset. And that was my first startup experience.

Years later, after 2 more startups and 2 corporate experiences, the opportunity came with an Accelerator (Startup Wise Guys). I never wanted to be an investor, but I loved the idea of the accelerator being close to startuppers to really help them when they are fragile.

Can you tell us a bit about Startup Wise Guys?

Cristobal: We are one of the oldest European B2B accelerator with 8+ years of experience and 17 accelerator batches. Wise Guys is the most active pre-seed investor in the Baltics. We are a team of 20+ people, with a very strong percentage of women and we have invested in more than 160 companies, fundraising about 30 MEur for portfolio startups after acceleration.

Startup Wise Guys is the leading Baltic accelerator and one of the leading in Europe. Do you see differences between the Nordics (Denmark, Sweden, Finland and Norway) and the Baltics (Lithuania, Estonia, Latvia) startup ecosystems?

Cristobal: There are similarities and differences between each country and also between the Nordics & Baltics. If we look at the statistics, per capita invested money in startups is almost the same in the Nordics and in the Baltics.

I see an inner driver to invest in startups from the investor population in the Baltics; major differences in terms of startup evaluations (lower in the Baltics) and cost of life is also lower which allows founders to stay longer with an accelerator program, for example, while testing product/market fit. Another difference is with regards the level of hunger and ambition of driving something significant, which I see mostly in the Baltics.

Both the Nordics and the Baltics are of course value driven societies (i.e. work-life balance) but the role models in the Baltics are affirming more and more to be startuppers: the young population wants to be entrepreneurs.

In the Atomico’s latest report on the State of European Tech, it does feel like we are in a golden age for Europe now. What are your thoughts on the European ecosystem?

Cristobal: In general, up to series A rounds (pre-Seed and Seed), the scene is very clusterized and investments are driven by startup teams. However, today I see much more syndication even between VCs across countries and across regions. Of course, in the Baltics, VCs between the three countries invest in each other’s rounds but they also invest across countries; we now see Polish VCs, Danish VCs investing in our region. They know much more than they knew 10 years ago about other areas ‘opportunities. Which is a great thing!

On the series A, the competition is higher. It’s a pan-European game and everybody want a piece of the good companies and the good companies can come from everywhere. The Baltics has now five unicorns. Deal flow and “volume” will mostly come from Germany and U.K., but a VC has to scout everywhere as the more mature countries will bring with them a much higher evaluation and the “multiplier” will suffer.

Cristobal, with your track record you could also have chosen to be “later stage” VC. Why the focus on early stage investments?

Cristobal: I think Series A and Series B VCs are mostly a financially driven profession and in that sense they are much closer to Private Equity (excel, maximizing the next round, when to do it, how to get it) while being an accelerator investor allows us of being very close to founders. We see ourselves as a virtual co-founder of the teams we invest in. The difference is that if you do it well, you enter such an early stage and at a low evaluation that your multiplier will be much higher, so you don’t really need unicorns.

As we all know, the VC model is 1 out of 20 investments pays for everything. But we are very happy with 30 MEur exit evaluation on a single startup, that allows you to invest much more in sustainable companies rather than higher bets to become unicorn which sometimes can become even a speculation. The funny part is that early stage is considered the risky one by the people, while we consider the opposite.

What do you know about the Italian startup ecosystem?

Cristobal: Italy has been a big unknown landmark for us until this year. We have mostly ignored the big ecosystems with the only exception of Spain (I am Spanish 😊), and Italy had never made sense as a market or as an ecosystem. But when we look at expansion, with Balkans becoming one the key hot regions, Italy can become really interesting for us.

In what sense? Any thoughts of entering the Italian market?

Cristobal: Italy could be the perfect market for developing startups sourced from the Balkans and in general CEE. We are in the process of understanding Italy: the ecosystem is a bit under-developed, but we feel that the perfect storm (trust amongst the operators, public incentives, maturity of the startups) is coming. We still see lots of bureaucracy, and English language is not always spoken but in our exploratory meetings I was very pleased to see that the talent is there.

We are already working on Italy as our next market. We will be launching an accelerator program in 2020 and we are very excited about that opportunity.

Getting back to Startup Wise Guys, how did you get to be one amongst the first accelerators in Europe? What is your investment thesis and business model?

Cristobal: I think there are few things that set us on the right track.

First, we have a strong focus on international deal flow, so we spend a lot of time in CEE countries (i.e. Ukraine, Belarus, Poland). We also expanded to Turkey recently and invested a lot of time to get the right knowledge on how to best recruit there for our deal flow.

Second: we are a value driven company; we chose teams for their values not for speculative metrics or potential for growth, trying to partner together for the long haul.

Third: we have a very good program; we are not the only one in Europe, but we have constantly been improving ours. If you were in the 2016 programs you could see that it was different from what we have from today.

Fourth: Scale. If you want to run the good programs and have the best coaches, best investors and the best mentors you need to have enough volume. This allows you to become a significant player with a distinctive brand.

Fifth is our model and focus. We plan on being profitable through “exiting” on the startups that we invest in, not so much consulting and corporate innovation. At the same time, we have enough funding that allows us the follow on. So, we keep our 8% share and we are very consistent on how we do this.

Talking about the close relation with founders, what are some of the major mistakes you see founders doing nowadays?

Cristobal: in my line of work, I see many first-time founders not protecting their cap-table. My advice to them is “treat it as an asset” (and investors should help you). I have seen founders giving up 60% of their equity before Series A. That cannot be a good sign.

Please spend time with your co-founders, especially at the beginning, because when a company is growing there may not be time for that.

And finally: get help on your recruiting. When searching for new team members, don’t focus on the skills you know and try to tap in, through intros, on networks you wouldn’t normally be able to reach.

Cristobal: the value proposition of the startup itself will be the same. But I think it is important for a startup to specify why are you choosing a specific accelerator program. We need to know: “Why are we dating?”. In my career, I have always seen pitches for angel investors being a little bit more generic. But there is also a third option.

Cristobal: the co-investment. The one where you pitch to an accelerator bringing on board a Business Angels that is willing to invest in your startup.

50-100k Euros from an angel investor on top of the accelerator’s offer will drastically increase your chances of success.

What sort of advice would you give to entrepreneurs who want to pursue a startup journey?

Cristobal: “build a startup for your customer not for your investor”. Customer centricity is key. In corporate as much as in a startup and finally try to always do it with a co-founder. 2-3. Work with co-founders. Align the vision with them and invest time to build the company (get the right team!) not just the profit of the product.

Thank you for your time. 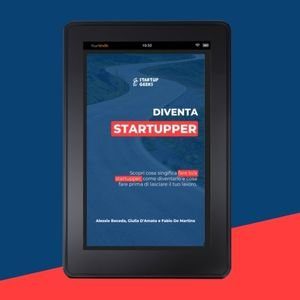 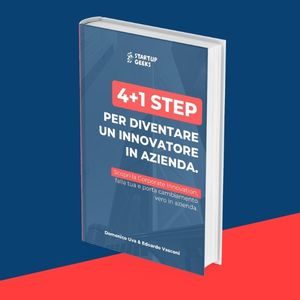 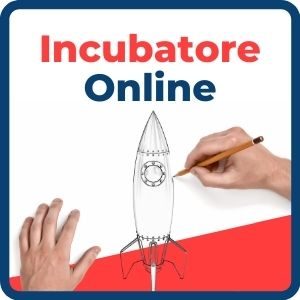 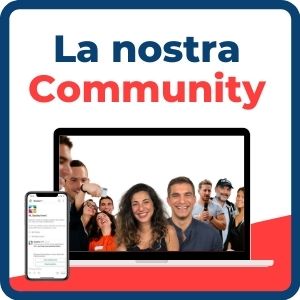 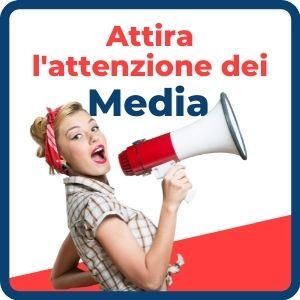 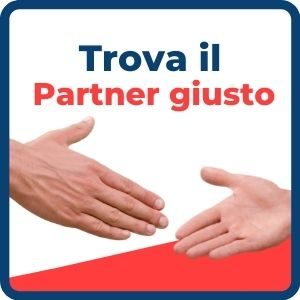 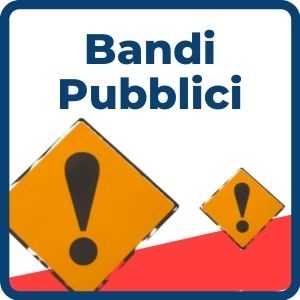